Potential investors and those interested in how the world’s financial markets work, whether academically or just as a matter of personal interest might wonder just how the prices of oil are determined. The fact that there are numerous oil producing countries around the world and the seemingly healthy oil reserves we hear about – with more deposits being discovered every other day and production techniques being constantly refine – make it even more of a mystery for many.

The most simplistic answer to the question of what affects oil prices is that the prices are under the control of traders as they make bids on oil futures contracts, rather than oil stocks, on the commodities market. Oil stocks might be considered to be the prices of the companies that deal in the drilling, processing, refinement, and delivery of oil and its products.

Futures contracts, to make sure we’re all on the same page, are basically agreements between two parties to sell or buy oil at a pre-determined date in the near or distant future at a certain price. Whatever happens in the time between the agreement and the agreed upon date is irrelevant – the agreement will still be enforceable. Commodity Futures trading has a long history in the country, going back more than 100 years to the date when the Commodities Futures Trading Commission was set up. So, you can have the value or price of oil change drastically in a single day, all depending on what the traders did on that particular day.

Now, with that said, there is a more detailed, and perhaps more relevant explanation as to what affects the price of oil, and this goes further back, beyond the trading floor to the very drilling points and oil-producing nations all over the world. Here’s a closer look at what exactly has the power to change the price of oil you will encounter next time you’re at your local gas station’s fuel pump. 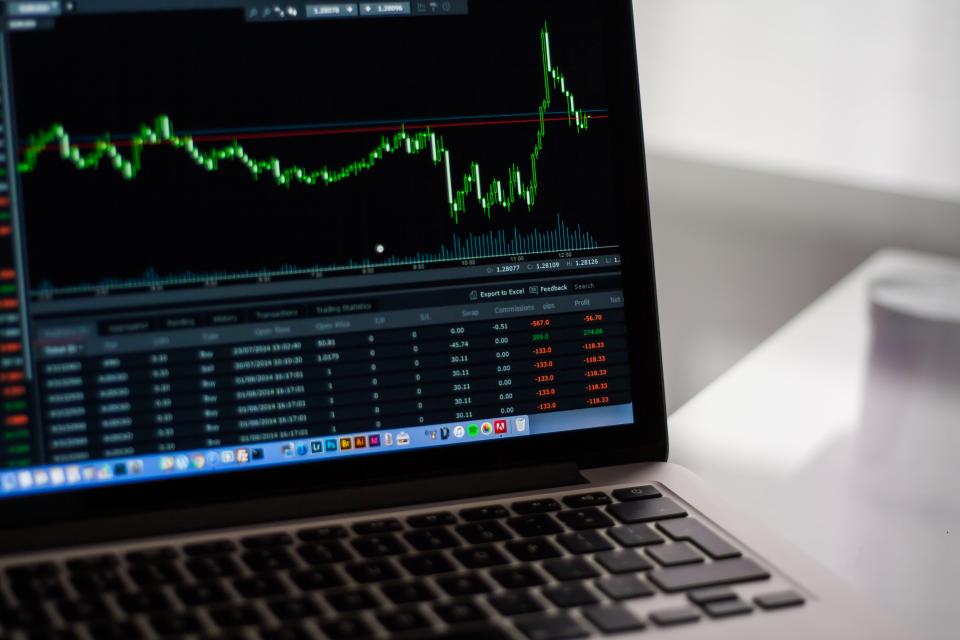 The Organization of the Petroleum Exporting Countries (OPEC) has been in existence since 1973, and it has had a marked impact on the levels of oil available in the world’s market since then. The organization and the countries that go into its makeup account for approximately 615 of the world’s total oil exports.

The fact that the U.S.A’s production levels shot up between 2011 and 2014 due to advances in shale oil extraction meant that there was an oversupply of oil on the global marketplace. Following the universal economic rules of supply and demand, this over-supply translated into a sharp decline in the price of oil worldwide. Prices dropped all the way down to $35 per barrel as the traditional OPEC countries held their production steady in a gamble to starve the shale producers of the much-needed revenue they would have used to pay back the investors that financed their operations.

OPEC could afford to see the price drop to $20 before it began losing money at their production cost of $20 a barrel. Their gamble paid off, and prices have regained a measure of stability. The whole spectacle was a very direct example of just how much of an impact supply and demand dynamics affect oil prices all the way to the pump level.

The second factor of relevance here is the levels of access to oil we will have in the future. This is directly tied to the oil reserves various countries have in their refineries and strategic reserves. They are vitally important to the oil markets because they would be our emergency stores of much-needed fuel in case of any disruptions to global oil supplies for whatever reason. They are a sort of insurance policy against supply shocks, without which the risk of catastrophe would lead to a spike in demand.

As we’ve mentioned up above, oil, just like any economically relevant commodity, is subject to the laws of supply and demand. The U.S.A., in particular and the developed world in general, is highly reliant on oil and petroleum products for its manufacturing, transportation, and other industries. The summer and winter seasons are especially oil-hungry times of the year as higher levels of the population go out in their cars or turn up their air conditioning units to warm up their homes.